Spending close to 1000 dollars on a gun and then having problems in it can drive anyone crazy. But not if you can fix those issues. We will talk about the issues you might face if you own a Kel Tec KSG and their fix.

Kel tec introduced KSG in 2011. It is one of the most sought-after guns in the market.

It is a pump-action shotgun. What’s different about this gun is that it has a bullpup and a dual magazine. Its bullpup feature makes it more compact. With a compact design and a short overall length of 26.1 inches, it has a capacity that other pump-action shotguns cannot match. It also has simple controls. It has a crossbar safety, an action release on the trigger guard, a pump, and a magazine selector.

One of the most consistent complaints about the Kel tec Ksg is its failure to feed. Failure to feed means that the cartridge gets stuck moving from the magazine into the barrel when you pull the trigger. The reason for this issue could be different for everyone. But below mentioned are its common causes and their fixes.

One of the springs might have weak spring tension. As a result, these springs won’t feed the shells into the gun.

Some people complain that their KSG has a loose selector switch that causes the failure to feed.

To fix the problem of weak spring tension, you have first to disassemble your KSG and take the sping out. You might find your spring broken. It could be one of the reasons for your gun’s failure to feed. Get a new spring from Keltec and replace the old one. And to fix the problem of the loose selector switch, you can get an extended metal switch.

One complaint you will constantly hear about this innovative gun is that it is painful to shoot. Below mentioned is its reason and fix.

Not a Good Grip

Shooters get bruises on their arms while they shoot with a Kel-tec KSG. It happens because there is not enough space for getting a good grip, and your hands might slip when you pull the trigger.

To fix this problem, add a vertical grip to your gun.

Some shooters also complain about the difficulty of reloading in a Kel-tec KSG. Below mentioned is its cause and fix.

The mechanics of the magazine tubes are slightly pointy. As a result, you might rub your fingers against them when you load your shell, causing inconvenience. The shell might also be stuck into the tube.

An upgrade by Kel tec is needed to fix this problem.

Get an extended metal switch to fix this problem.

Due to the jamming inside, the Ksg fails to eject. This problem occurs when the shell extracts from the chamber but does not eject from the gun. You can feed the next shell into the receiver but cannot chamber because the previous shell is already in the receiver. The possible reasons for this failure of ejection are the following:

The jamming issues decrease the reliability of this gun. Therefore, you must fix your combat shotgun before using it in a defensive situation.

To solve the jamming issue, you need to cycle your KSG constantly. It is because constant cycling removes the shell that is stuck inside.

Also, you can contact K-tec and ask them for a fix.

KSG has a harsh recoil. It is terrible with 00 buck and slugs.

You can not possibly end the recoil of a gun but can minimize its effects. You also need to find the right sights for ksg to shoot accurately. Below mentioned techniques can reduce your gun’s recoil:

You put your gun against your cheek to give it better stability. But doing that with a beast like KSG will put pressure on your cheeks. And you will end up having sore cheeks. A lot of KSG shooters complain about this.

You need an upgrade to fix this problem and make shooting with your KSG more comfortable. This upgrade is to add cheek pads with your KSG. A cheek pad will protect your cheeks and give stability and speedy target acquisition in the shooting.

When you press the trigger, the shells eject from the back of the pistol grip. It is the place where the shooter places their hand. Due to this, their hands get hurt.

The manufacturers have used low-quality plastic to make this gun’s surface, safety, and lower rail. Unfortunately, this cheap construction makes the gun’s survival difficult in heavy-duty use.

KSG 25 is yet another Kel tec shotgun. Now I will discuss the problems I faced with my KSG 25. My gun was hanging up while shooting, and I could not push it forward. I had to come back and then push it forward. Moreover, it has jamming issues like other KSG variants.

KSG 7 is yet another version of the Kel Tec KSG. Its common issue is jamming. When a shell fails to eject, the shooter removes it from the hands. Doing this decreases the efficiency of your gun. And it makes continuous shooting difficult. Another problem with the KSG 7 is its harsh recoil.

KSG is a tactical shotgun with different variants. It has a bullpup which makes it compact and lightweight. It also has a good loading capacity. However, you might find some issues with your Kel Tec KSG. Failure to feed, shooting difficulty, jamming, and harsh recoil are some of these issues. Hopefully, this article will give you enough information to fix problems with your KSG.

Is KSG a real gun?

Kel tec introduced this revolutionary gun in 2011. It has a lot of different variants. In addition, its dual tubes have a selector switch that Keltec claims to be the world’s fastest reload.

KSG 25 can store different loads in its two magazines. For example, you can load the left magazine with buckshot rounds and the right one with solid slugs.

What is the difference between KSG and KS7?

KS7 is a stripped-down version of the KSG. It has a single magazine tube instead of the double that the KSG has. As a result, it’s slimmer, lighter, and cheaper than the KSG. It also has an added flare at the front of the handle. The flare prevents slipping of the hand. Moreover, it has an added carry handle.

How many rounds does a Kel-Tec KSG hold?

Kel tec KSG has capacity better than any other pump-action shotgun. It has two magazine tubes and can hold 14+1 rounds.

Is Kel-Tec a good brand?

Kel Tec is a regarded and famous brand. It introduces innovative stuff in the market.

Is KSG a bullpup?

KSG is a bullpup shotgun. A bullpup firearm is different from the conventional firearm designs because the action is located behind the trigger and not in front of it. This feature makes the gun lighter, more compact, and easily maneuverable than traditional gun designs with the same barrel length.

Is the Kel Tec KSG legal?

Kel Tec KSG has its barrel, ammo, and Picatinny rail at the standard level, so it’s legal in all states.

What ammo does a KelTec KSG use?

Some of the ammo you can use with the Kel-tec KSG are:

Is the Kel-Tec KSG worth buying?

Kel Tec is a good gun if you want to use a high-capacity weapon that is also short and compact. It also has simple controls. Moreover, its bullpup and dual magazine make it worth buying. 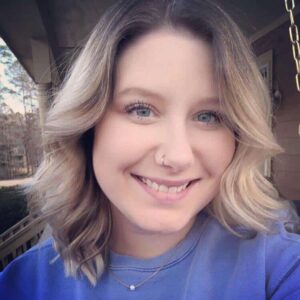 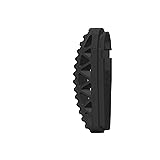 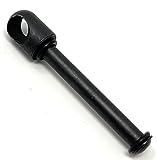 Kel-Tec KSG Shotgun Snap on Cheek Rest - from...
Bestseller No. 5 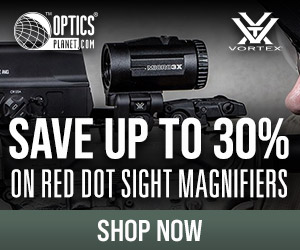 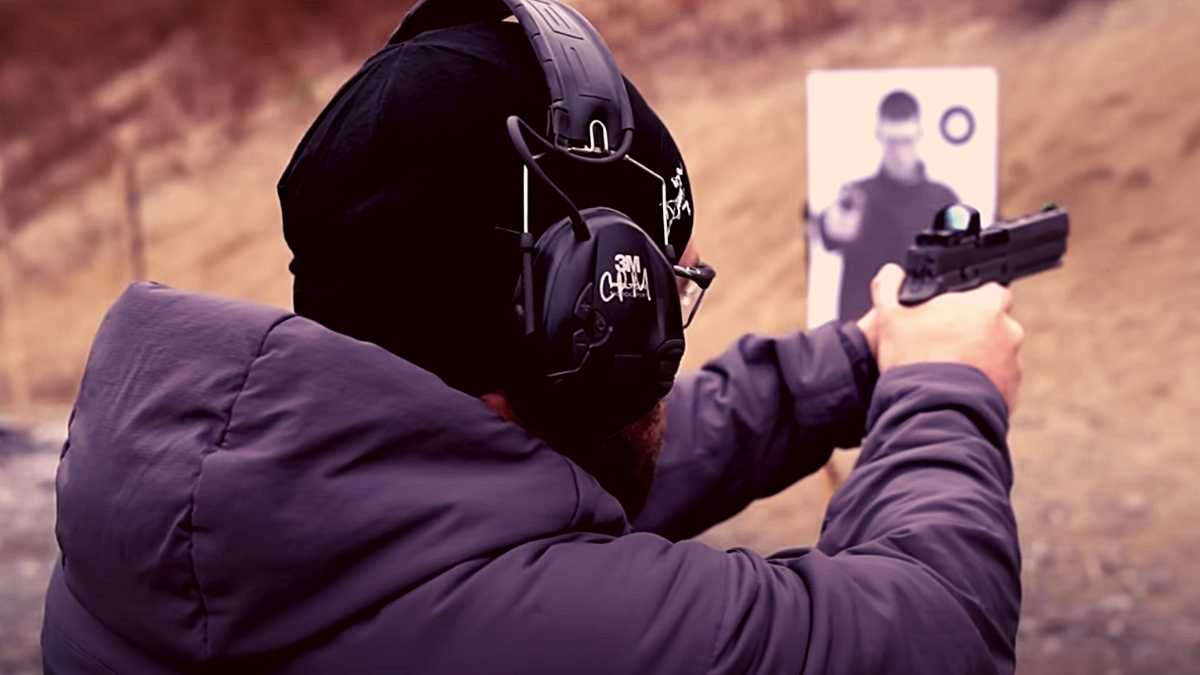 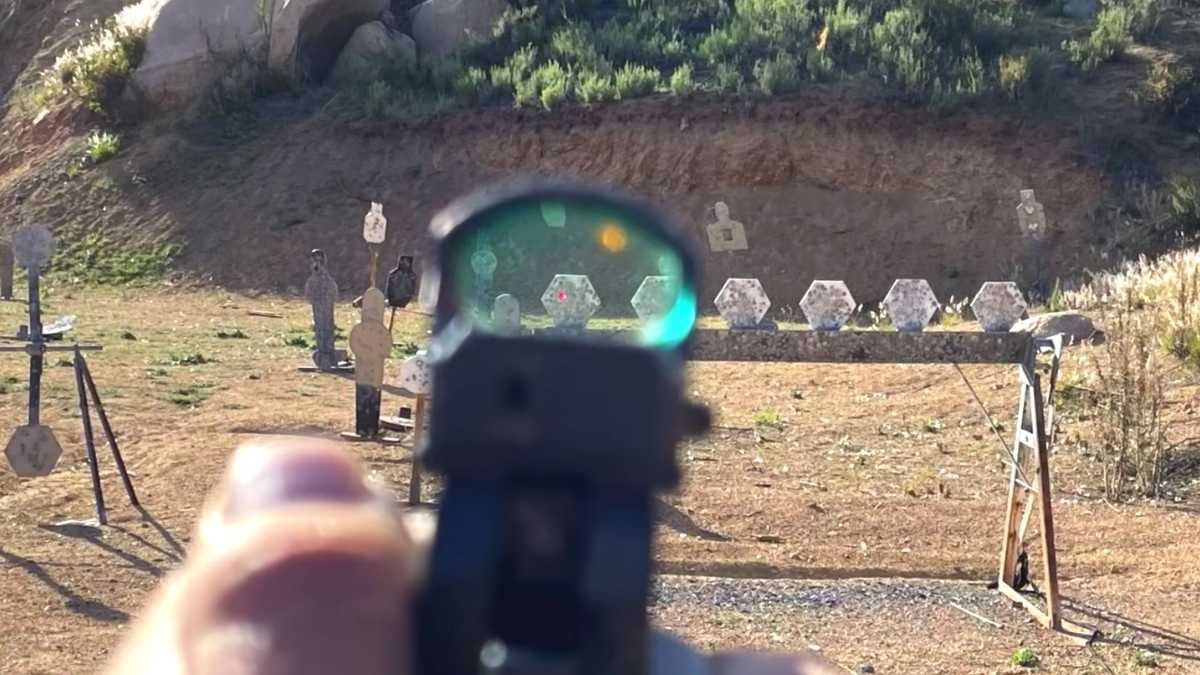 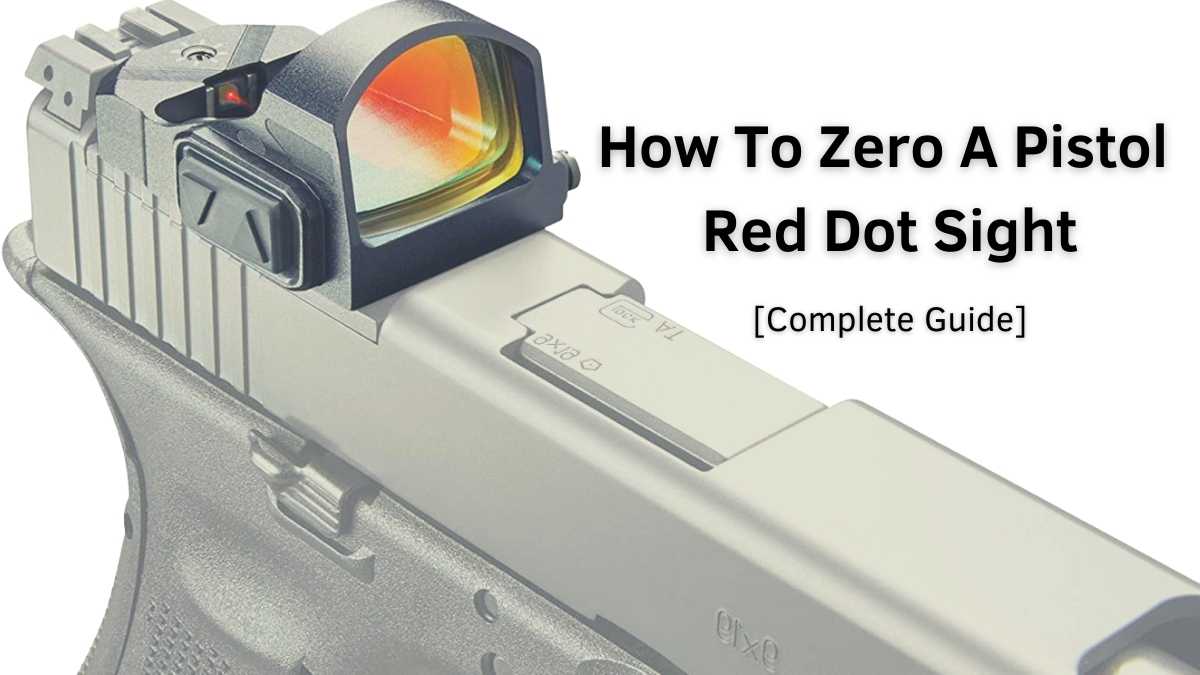